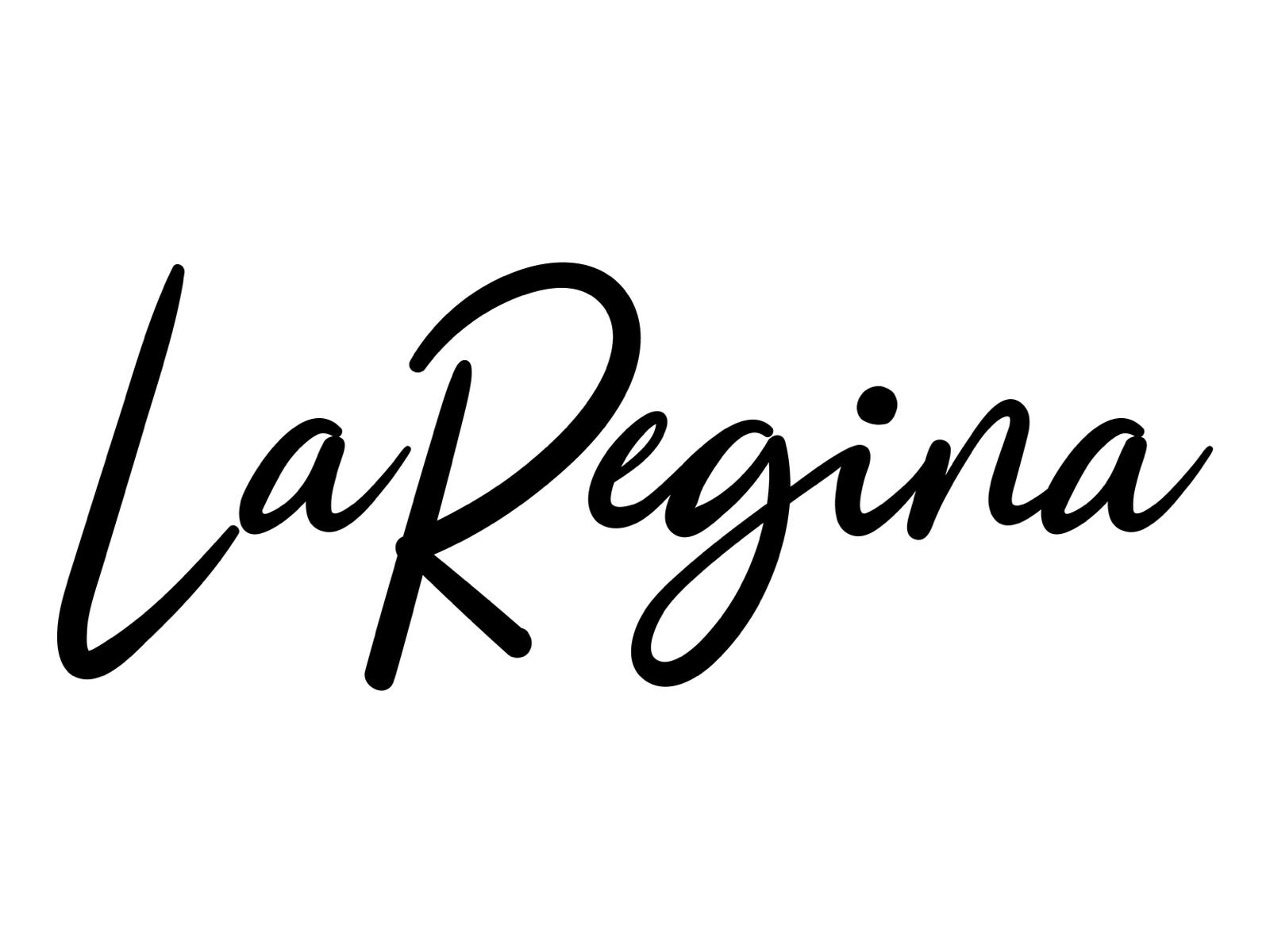 LaRegina from Freiburg does not fit into any category and implements where intuition leads her. Her influences can be found in soul and R&B with great artists like Mariah Carey, Toni Braxton and India Arie.

Then a few years ago, through a connection with the Basel-based reggae studio Vybez, she discovered yet another love for reggae. Already as a child she sang in the choir and every free minute at home to songs of her great already mentioned idols. Later in her school days she sang in cover bands as well as at events as a solo entertainer.

In 2010 she developed the ambition it needed and she taught herself chords on the guitar, created first melodies and wrote her first songs. Along the way, she sang background in an Afro band. Later she worked together with a guitarist in Freiburg as a duo of the “nobitsection” and refined her songwriting.

In 2018, her path then led her to Basel. There she lent her voice for two albums produced in Vybez Studio in the background, before she then released her first own single – Appetite- under this label in 2020.

Since then she has been working there as part of the team as well as continuing to work on her own projects as an independent artist. Inspiration in songwriting she finds mainly through already experienced situations, the associated feelings and encounters simply everything that moves her.

This allows for a versatile and authentic writing style. 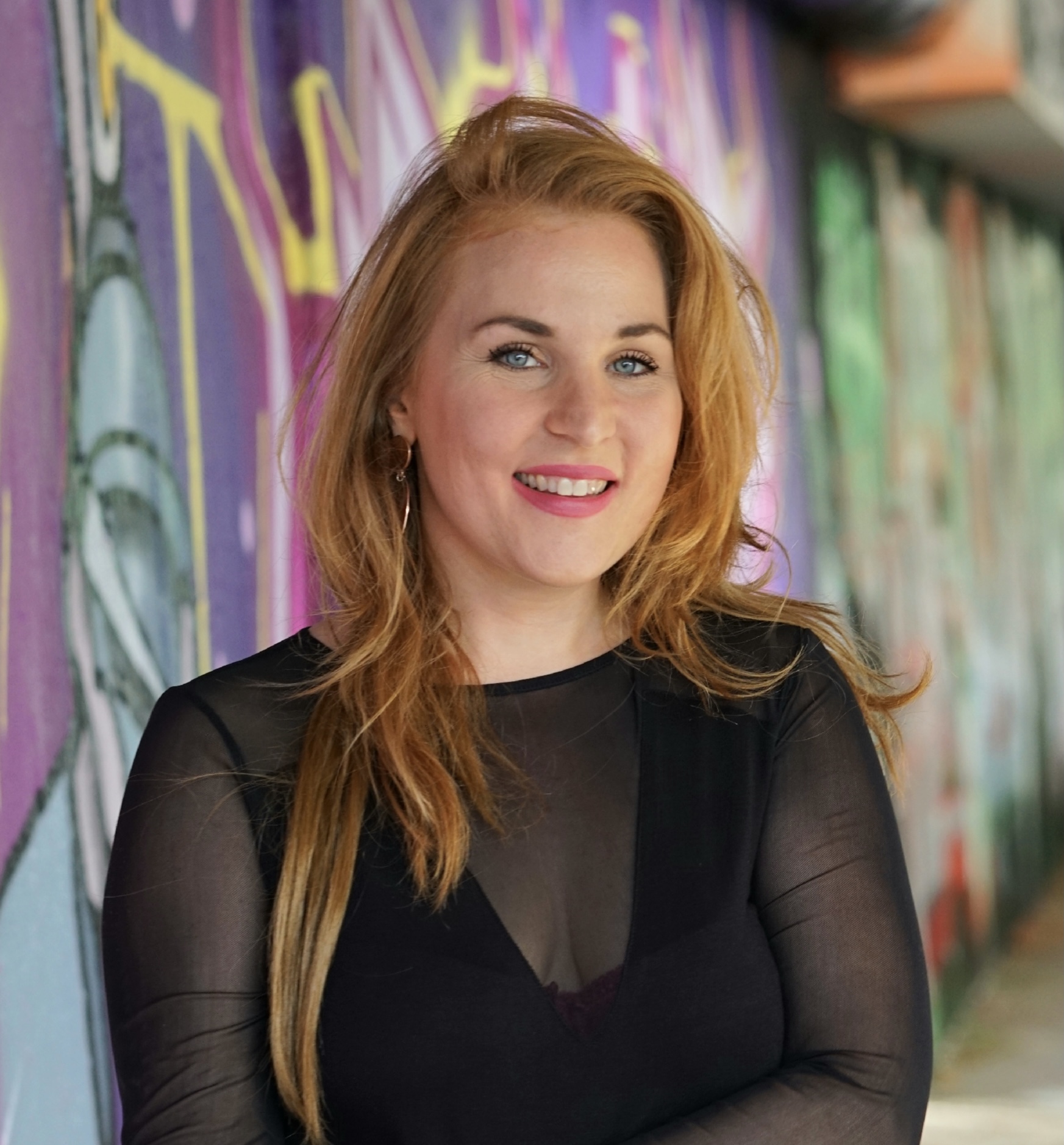 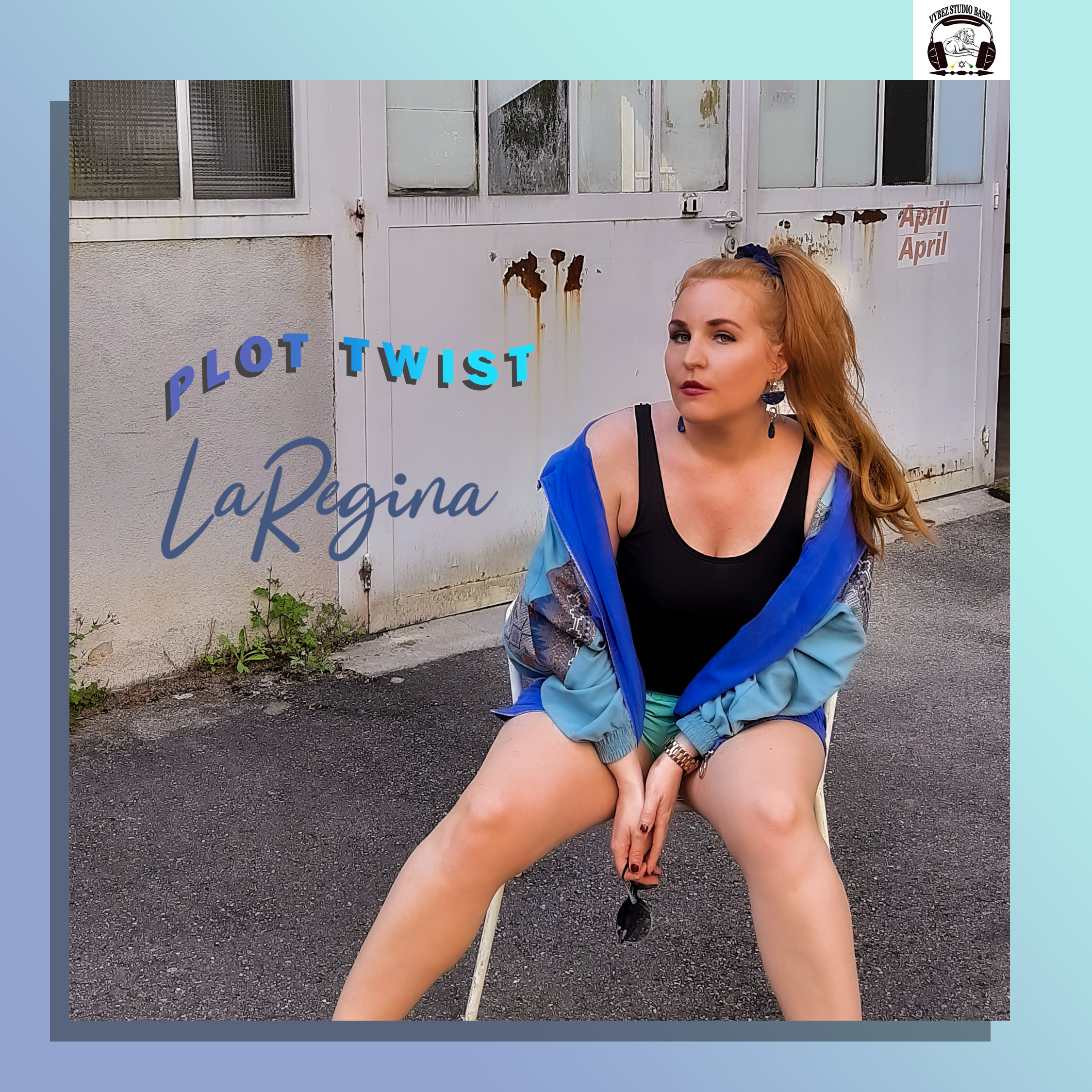 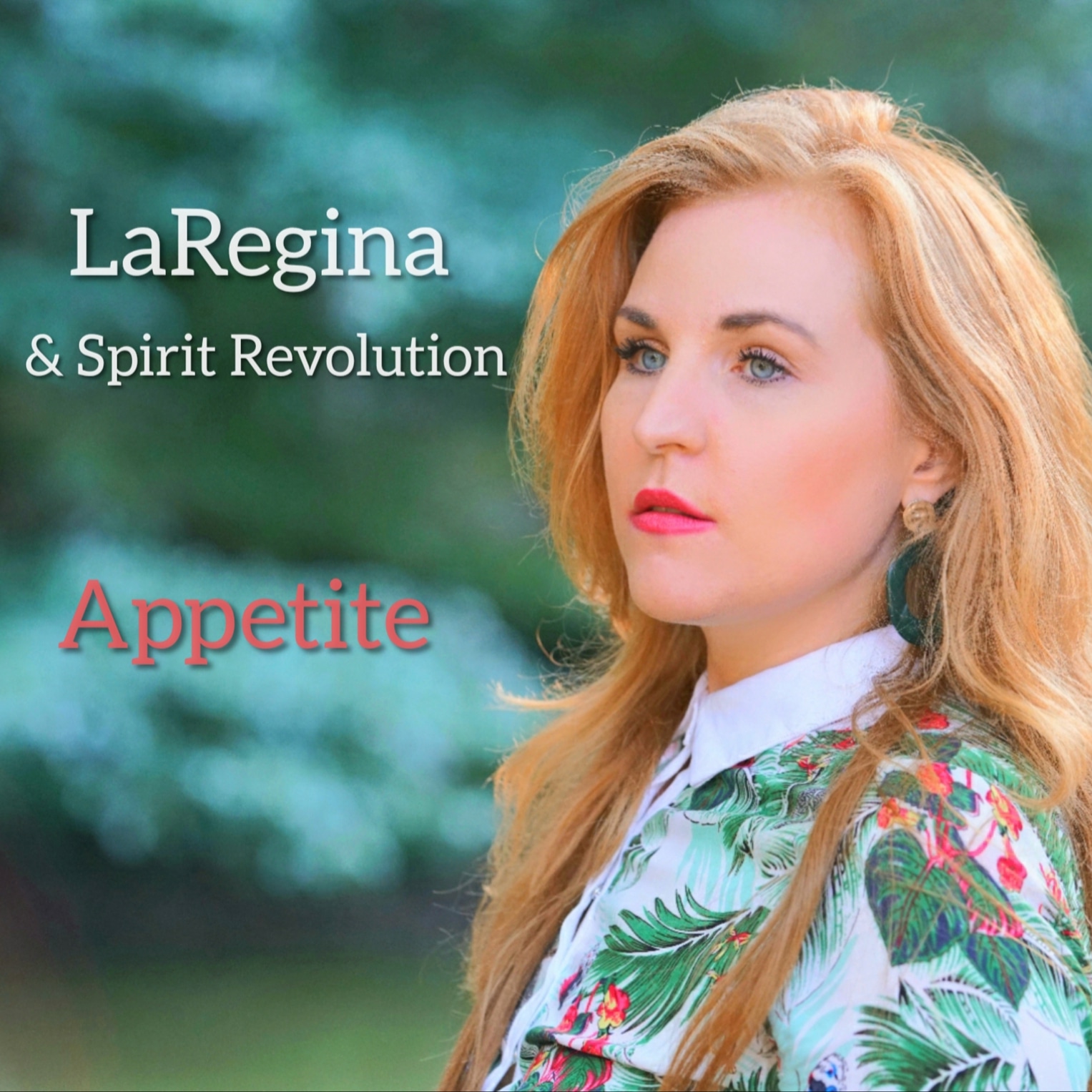 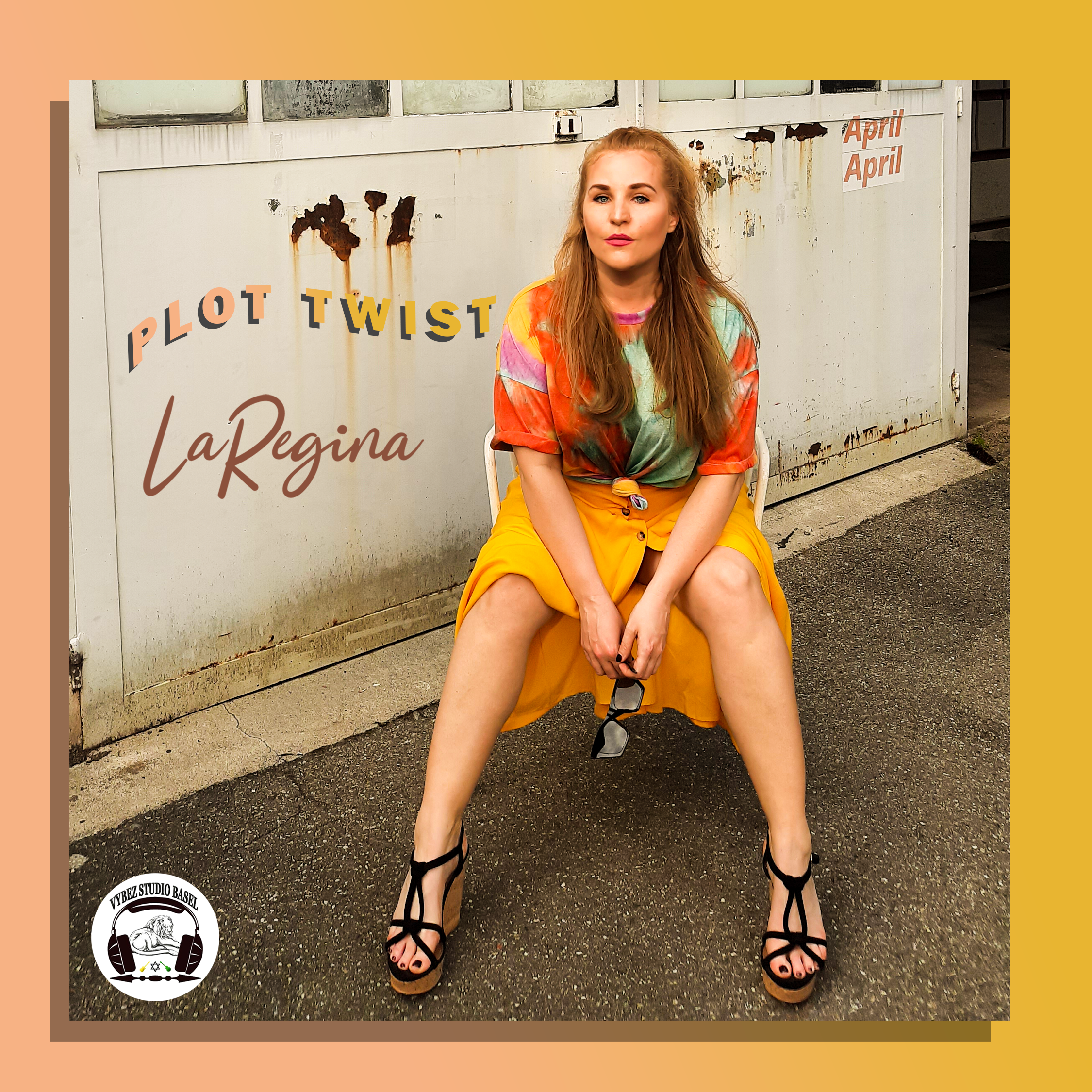